Dear All,
We are very sorry to announce that, due to circumstances beyond our control, we have been asked to vacate our current location at 14 Father Mathew Quay, effective immediately. Naturally, we are very disappointed, but we would like to emphasise that this is not the end of Rebel Reads. The space we operated from was only part of our mission – our members and volunteers are the integral parts of Rebel Reads. We are already looking for new premises and will keep popping up with stalls and events until we find a longer-term location. (See press release here)

We would like to thank everyone who made our short time at 14, Father Matthew Quay such a success. Being able to take over a short-term lease from the Together for Yes Campaign. We opened last July and since then we have run a successful bookshop and also facilitated a huge number of events! These included; fundraisers, workshops, live music, film screenings, meditation groups, talks and the return of the Veg Out. This shows that there is a strong need for a space like ours in Cork City, and we will work hard to make such a space a reality again.

We have some things, like shelves, which will need to go into storage, if anyone has any storage space and would like to help out please get in touch.

Thank you to all of our members and everyone who has supported Rebel Reads thus far. It’s been an inspiration to see such support for our organisation and we hope to see your continued support as we move forward. Now is a crucial time to keep building from what we have so far, and with that in mind, if you would like to get involved please get in touch.

Before we go, we will have two final events at Fr Mathew Quay: a goodbye event on Friday evening, 19th October (details forthcoming), and a Veg Out for the Cork Food Harvest Festival on Saturday 20th. We hope to see you there! 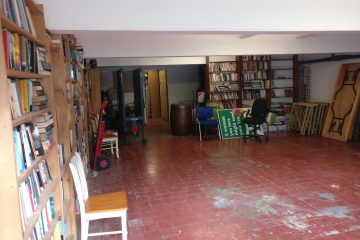 We have got some exciting news! As of this Saturday 5th June, we will be open for business at our new premises at Unit 3, Marina Commercial Park. We will open 11.00am – 6.00pm, this Read more… 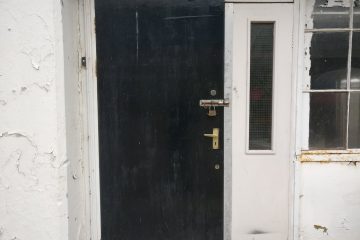 New home for Rebel Reads in the Marina Business Park!

28 August 2020 This may look like quite an ordinary door, but, we hope that very soon this unassuming door will become a familiar sight to many of you (maybe after a little TLC). After Read more…